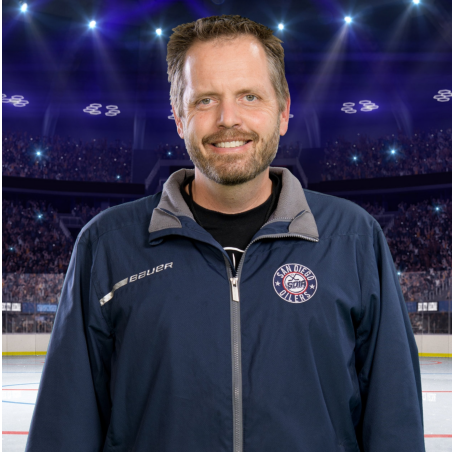 Coach Mike Langridge is a Southern California native who has been playing hockey for over 25 years.  Moving into the San Diego area in 2002, he has had opportunities playing in local, regional, and international tournaments.

Mike’s philosophy in coaching circles around family, effort, and dedication to the game.  Hockey has taught that not only are we playing a game we are passionate about, but more importantly that each player on a team forms lifelong friendships which can often be compared to an extended family.

Ultimately parents form similar relationships and it is the base to a positive team environment.  The effort and dedication shown while playing the game of hockey leads to success that can be taken beyond the ice rink and into life.

Since Mike has joined SDIA 3 years ago, he has taken on coordinating the Mites league and coaching both in house and tournament based teams leading to a Championship banner in the California State Games in 2020. 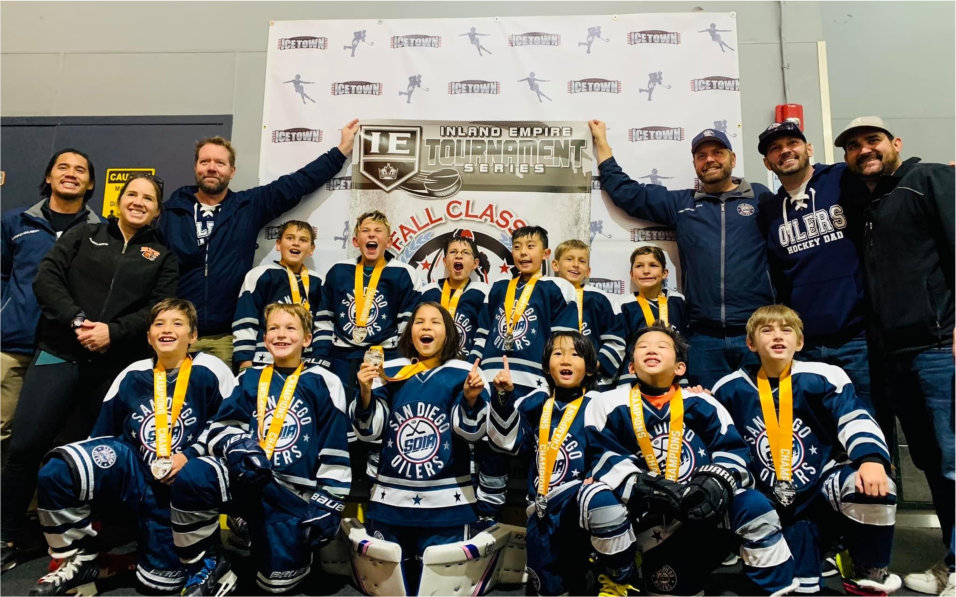