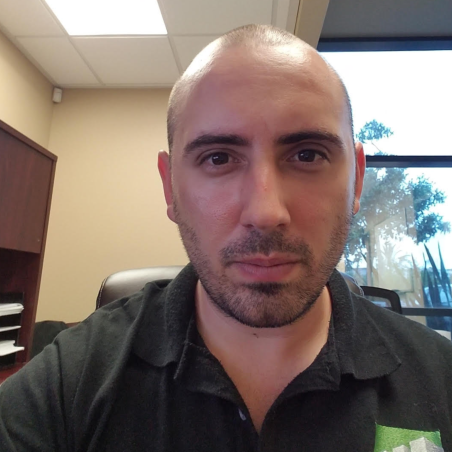 Coach Baxter is a native to San Diego. As a player, he began in squirt house league at UTC and fell in love with the game. As a player he developed to the levels listed below.
House league
B/A – 3 State Championship appearances.
AA – 1 State Championship appearance
AAA
Metropolitan Junior Hockey League (MJHL) Hudson Valley Eagles
NCAA Div III University at Albany, NY
As a coach, Coach Baxter has been involved with the Oilers Hockey Club for 8 seasons and counting..
He has taken teams to playoffs every season but 1. His philosophy is developing depth on the bench. His coaching style is a custom tailored approach that is a combination of learning each player’s strengths/weaknesses with an emphasis of development in team systems and fundamentals. Coach Baxter is well known in the organization to teach players to be ready for the next level. Individual fundamentals are important, but it is the hockey IQ and working effectively in team systems, that will enable a player to excel to the next level.